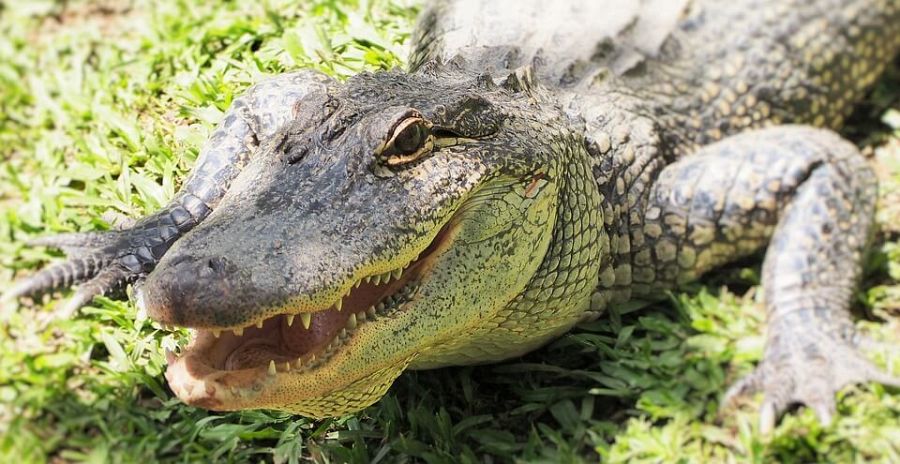 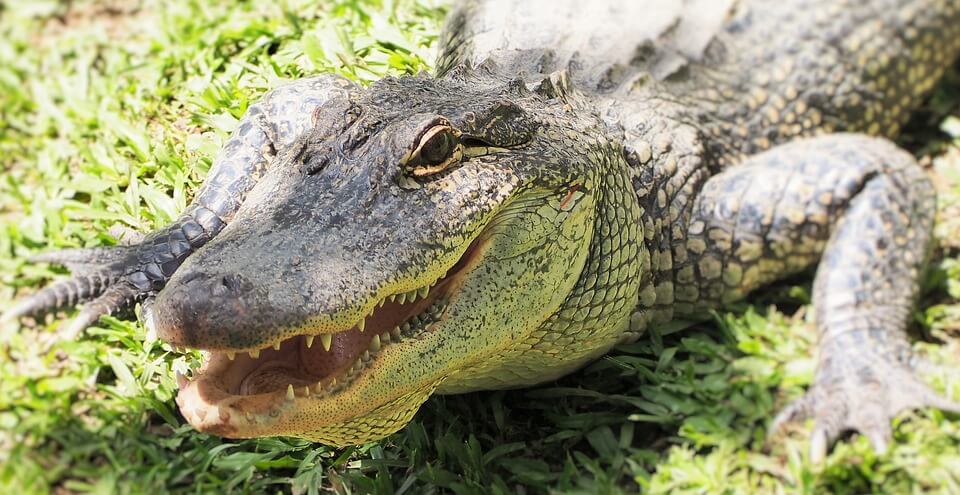 Steve Irwin’s lifelong love and respect of animals, his knowledge, energy and enthusiasm made him a household name in Australia and an internationally recognised and respected animal enthusiast. However, it was his passion for educating people about wildlife and conservation which yielded his greatest legacy, the Australia Zoo. If you want to experience a world class zoo which truly puts the animals first, the Australia Zoo is the place for you!

History of the park

Steve grew up in the Beerwah Reptile Park which was opened by his parents when Steve was only 8 years old. There he learned about his beloved animals through hands on experience. In 1991 he took over management of the park. When his parents retired, Steve changed the name of the park to Australia Zoo. What started as a reptile park on a small 2 acres site has now expanded to over 1000 acres. It has over 1000 animals, employs over 500 staff, and has around 700,000 visitors each year. Now owned by his widow Terri, it is a must-see when you visit the Sunshine Coast. It is located in Beerwah in the Glasshouse Mountains, only about 1 hour’s drive from Brisbane.

Australia Zoo not only has Australian animals, but animals from all over the world as well. They fall into three broad groups:

Steve Irwin was known as ‘the crocodile hunter’. So, as you would expect, there are plenty of crocs to see! 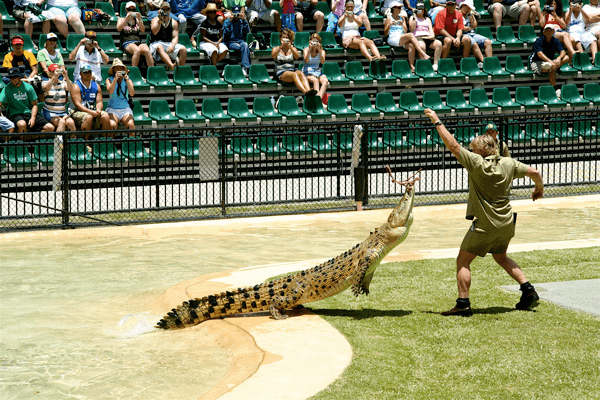 Other reptiles include constricting snakes such as boas and pythons, a range of venomous snakes including cobras, taipans, rattlesnakes, tiger snakes and the deadly eastern brown snake. If these deadly reptiles are not your cup of tea, there are also the more sedate turtles, tortoises and lizards.

Visitors can see favourite Australian animals such as koalas, kangaroos, dingoes, possums, wombats, echidnas and Tasmanian devils.
These are always popular for both Australian visitors and international tourists alike. But these are not the only mammals on show. Australia Zoo also has an international collection of animals: camels, rhinoceros, cheetahs, tigers, otters, meerkats, giraffes, goats and zebras. 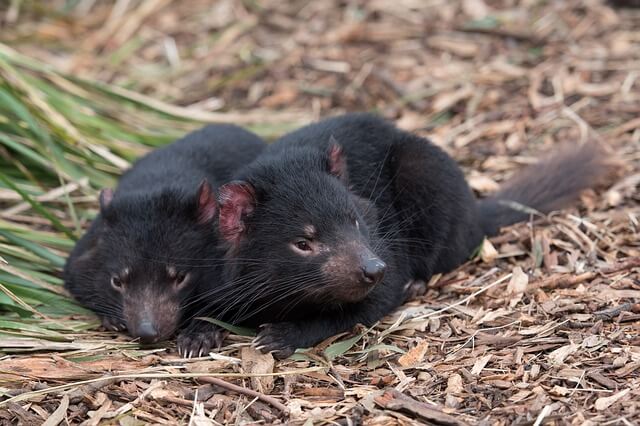 For bird lovers, there are the beautiful native parrots, kingfishers and finches. However, there are also storks, cranes, ibis, nightjars, raptors, cassowaries, emus and many others to admire and learn about. 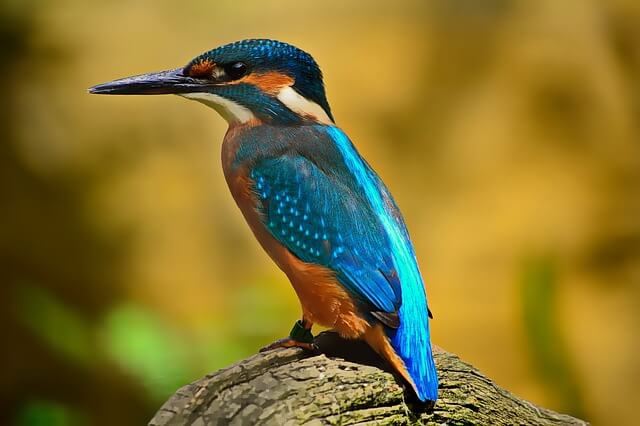 Learning is the key word at Australia Zoo. Steve Irwin learned about animals through hands-on experience and Australia Zoo aims to give its visitors some of that experience too. This is not a zoo where animals are caged and you look at them from a distance. At Australia Zoo you have many opportunities to get up close and personal with animals you thought you would never get to touch.

You can have your photo taken holding an eagle, tickling a giant turtle, cuddling a koala, mixing with the meerkats, sitting with a dingo or being entertained by lemurs. It’s also possible to hold snakes and birds, or touch a cheetah or a tiger! But please note, in Australia Zoo the animals come first. For most of the large and dangerous animals photo shoots are only once a day and only very small groups allowed. Bookings must be made in advance. Remember, too, these ARE wild animals so if you want to get close to the more dangerous ones you must fit strict age and physical criteria for your own safety.

However, if you want to spend time with the meerkats or possums, feed the kangaroos, or ride a camel, you will have more time and much fewer restrictions. Australia Zoo is a place for the whole family.

What would a zoo of the Irwin family be without crocs? Every afternoon you can witness croc feeding from a safe distance and learn about crocs from experts. It also includes a question time when you can ask your own questions.

Other wildlife shows include a birds of prey demonstration and a tiger show. And, no, the tigers do not do tricks. They simply demonstrate their phenomenal natural behaviours with commentaries provided by expert handlers who will tell you everything you want to know about these beautiful animals.

Of course you can also go on an open air buggy and do a behind-the-scenes tour where you’ll get to speak to the animal handlers and see what the general public doesn’t get to see. Private tours are also available. Naturally, there is a tour for Aussie animals, but if you are interested particularly in African animals, Australia Zoo offers an African safari.

If you are over 12 years old you can also put on a helmet and take a one-hour Segway tour. If you have younger children there is also a special tour designed especially for kids.

For people who are interested in animal welfare, there is also a behind-the-scenes tour of the Australia Zoo Wildlife Hospital. 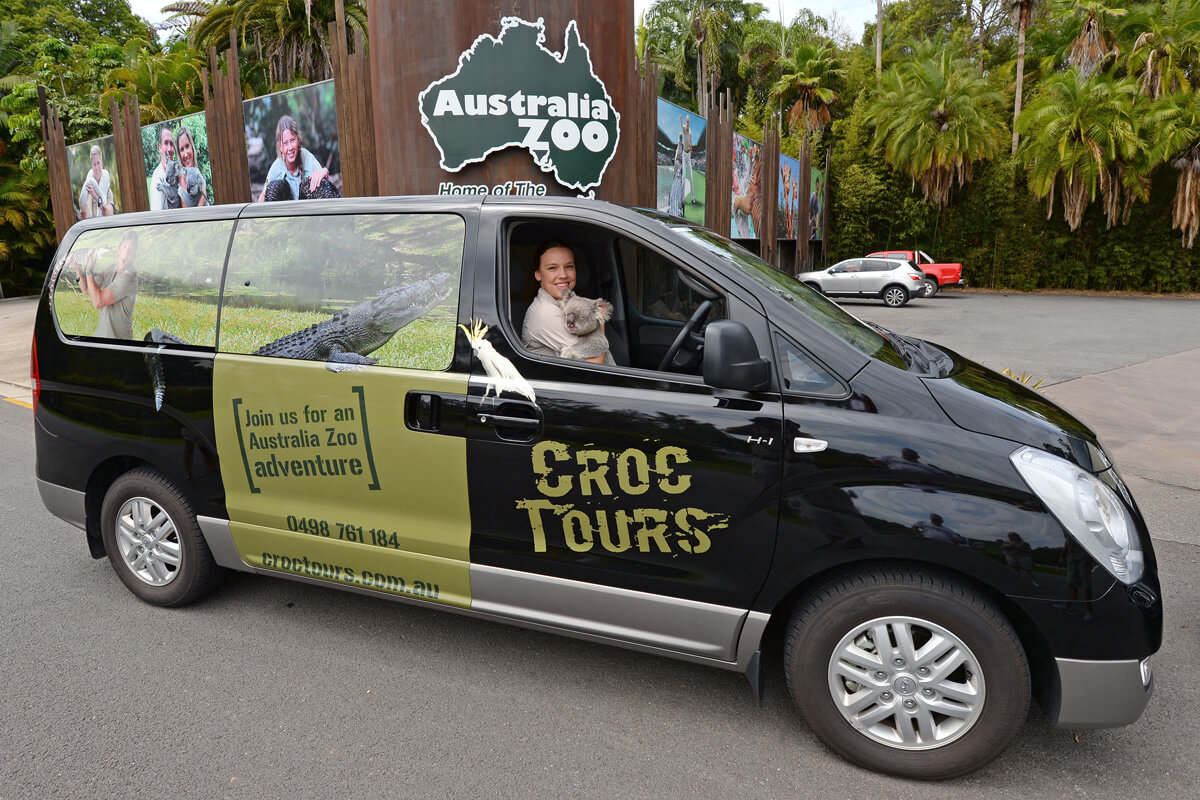 In 2004, the Australian Animal Hospital was opened in memory of Steve Irwin’s mother to care for and rehabilitate injured and sick animals. It has grown to be one of the world’s largest and busiest purpose-built wildlife hospitals. It boasts facilities including a surgical theatre, x-ray room, treatment rooms, intensive care units for mammals, birds and reptiles and a CAT scan room. It is run by a dedicated team of veterinarians, nurses and volunteers and provides care for around 8000 animals a year. It does not just cater for the animals in the zoo, but any sick or injured animals can be brought there. It doesn’t matter how big or small they are, or what caused their injuries, this hospital will fight for every single one.

Australia Zoo has over 1200 animals and stacks of ways you can enjoy them. Apart from the animals, it offers food and refreshments, a picnic area, an interactive centre, a shop, and car parking. For anyone who loves animals or wants a great family day, this world class zoo is a must-see when you come to the Sunshine Coast.

Stay in the Loop!

Stay in the loop, and we will let you know of any Accommodation Specials or Events!